Archive for the 'fitness' category

Posted in fitness, movies | Comments Off 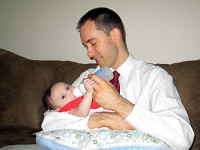