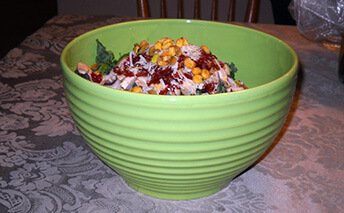 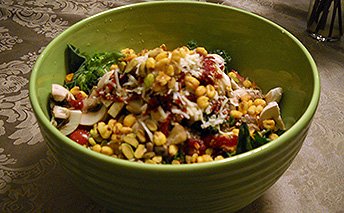 At my heaviest in March 2008, I was 208 lbs, with a BMI of 27.4. By the criteria set forth by the World Health Organization’s CDC, I was considered overweight. And yet, during that heavy time in my life, no one commented on my weight or urged me to lose weight. 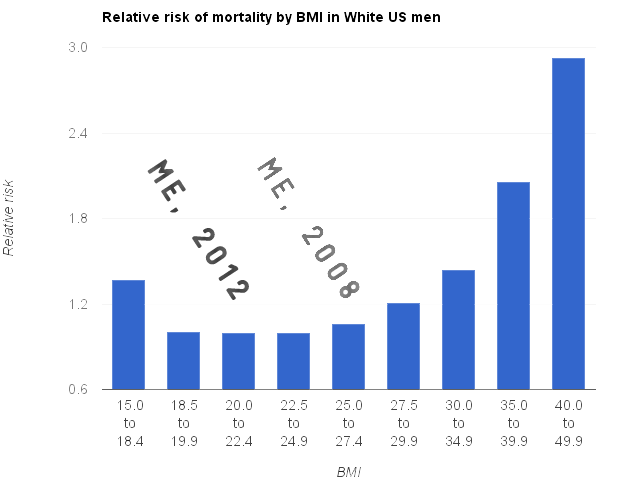 Posted in death, fitness | Comments Off

My dearly beloved website clients: over time, your sites are loading faster and faster1 — and there’s nothing you can do about it. Just another fringe benefit of having me as your web developer. 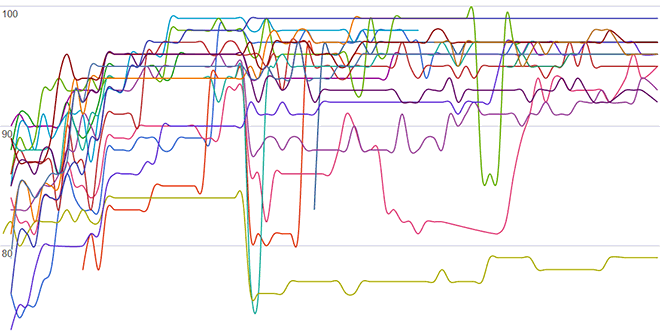 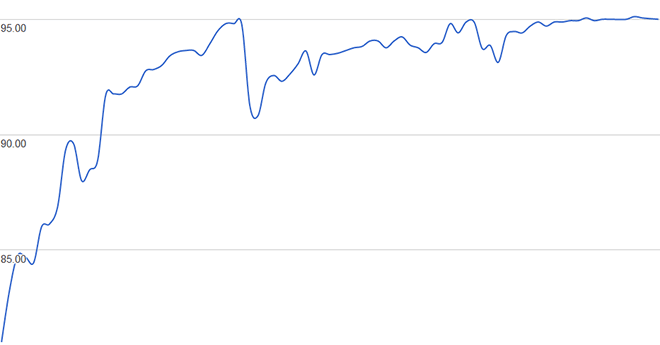 1: As measured with Google’s Page Speed extension for Firefox, which rates a page’s loading speed based on these criteria.

Coding on the shoulders of giants 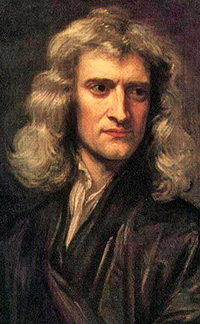 I write and edit code for a living. Because I enjoy what I do, I have this insatiable thirst for knowledge and self-improvement: “How can I write this function in fewer lines?” “How can I make this CSS bullet-proof?” “How can I make this page load faster?” Not for a second do I purport that I come up with solutions solely on my own. I have this small army of disparate web developers at my disposal — a collection of developers that, for all intents and purposes, functions as an extension of my own brain.

Where do I begin? Kroc was one of the first to fully embrace the still-emerging HTML5 specification, his Video for Everybody! just works, and his approach to writing CSS and .htaccess is refreshing and enlightening.

After Microsoft released IE6 in 2001, the company essentially stopped all browser development for five years. However, during that time, a man in the UK was busy writing a script that, when run in IE6, corrected many of the rendering bugs inherent in that browser and even added support for certain CSS rules that IE7 would eventually support. If you’re curious or pedantic enough to parse through Dean’s code, you will soon realize that he is insane.

Joe Hewitt and other Firebug contributors

When I write code, I usually have the Firebug pane open constantly. I wouldn’t be as efficient or effective at what I do without Firebug. Proper respects to Joe Hewitt and other contributors to Firebug: some anonymous, some not well known.

And it doesn’t hurt that he’s deeply knowledgeable, funny, and — might I add — handsome.

In the short 15 months that I worked alongside Steve, I learned more about web development best practices, regular expressions, and JavaScript than I had in all years prior. Many of my Oh My God, it’s full of stars! moments are because of Steve.

Jens is the expert and I enjoy reading his posts about code maintenance. He’s also a bit of a Renaissance man. I get deeply jealous if I think about it too much.

Eric, for a while, was the go-to guy for all things CSS. He wrote CSS: the Definitive Guide, for Pete’s sake! Eric is a dog who has had his day, but he can still churn out thought-provoking posts.

It seems that whenever I have a ColdFusion problem that I need to solve, my search ends when a Ben Nadel blogpost succinctly tells me exactly what I need to know. That’s not at all an oversimplification.

Chris, British-born but now residing in California, is the author of the invaluable Firefox extension Web Developer. Every time the extension has a major update, I send Chris a thank you gift from his Amazon wishlist. Along with Firebug, Web Developer is indispensable to developers — I couldn’t imagine the browser without it.

The creator of jQuery, Resig made JavaScript interesting again and is arguably the man most responsible for its resurgence.

Steve, a former employee of Yahoo (now with Google), is the one who got me interested in web page speed optimization. However, in a strange twist of fate, I never installed his YSlow browser plugin, but instead opted for a similar plugin, Google PageSpeed. But still, Souders wrote the book on front-end page performance. 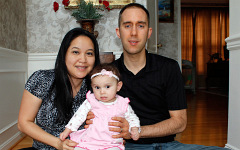